Welcome to The Sanrio Wiki

The Wiki is about everything to do with The world of Sanrio! 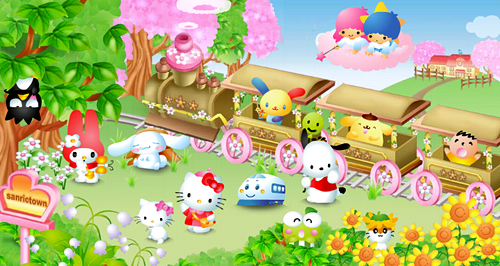 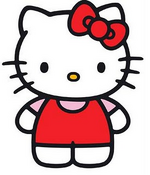 Hello Kitty (ハローキティ Harō Kiti) (full name Kitty White) is a popular cartoon character created in 1974 by the Sanrio Company of Japan and she is also the mascot of Sanrio. she was first designed by Yuko Shimizu.

She is portrayed as a female white Japanese bobtail cat with a red bow. The character's first appearance on an item, a vinyl coin purse, was introduced in Japan in 1974 and brought to the United States in 1976. The character is a staple of the kawaii segment of Japanese popular culture. Read more...

Retrieved from "https://thesanrio.fandom.com/wiki/The_Sanrio_Wiki?oldid=4365"
Community content is available under CC-BY-SA unless otherwise noted.